Menu
Get an Estimate 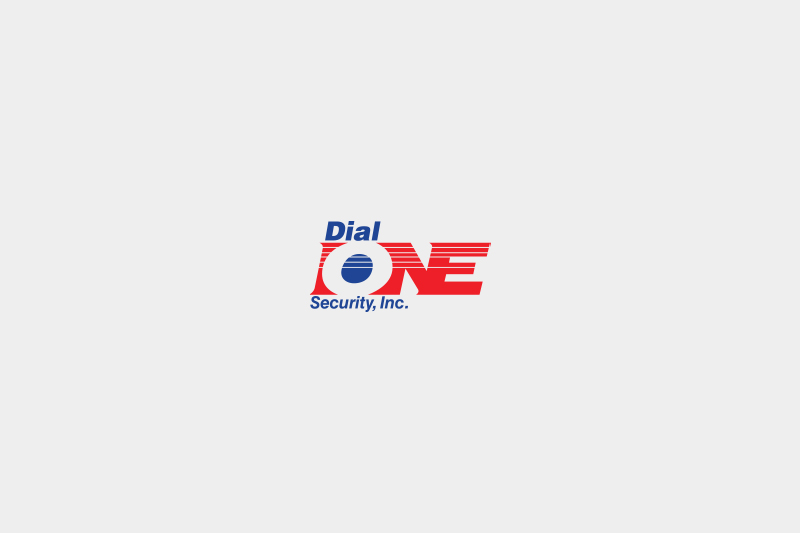 The alarm industry has made great strides in recent years in developing wireless security devices that not only make installation of a home or business security system easier, but they have allowed the cost of these systems to drastically be reduced. There are however some distinctions between a wireless alarm system and a Wi-Fi system, particularly as it relates to cameras for security.

Wireless security devices include door/window sensors, exterior gate sensors, motion sensors, glass break detectors, smoke detectors, and carbon monoxide detectors. These devices all communicate with the security panel over an RF radio frequency in the range of 400MHz-900MHz allowing their signals to penetrate throughout a building. Lithium batteries provide these wireless security devices several years of service before the batteries need to be replaced. These devices are truly wireless.

As home automation and security become more integrated, devices that include technologies like Z-Wave can receive and transmit signals between each other to create a Wi-Fi mesh network in order to expand coverage throughout a building. Typical devices that can incorporate the Z-Wave technology include outlets, locks, thermostats and security keypads. With the addition of Z-Wave devices, you can integrate home automation into your security system, allowing you to create scenes with lighting and temperature or remotely manage your home on your smartphone. Z-Wave devices also operate on the 900MHz frequency to eliminate interference with the traditional Wi-Fi network and other devices that operate in the 2.4GHz frequency range.

Portable Wi-Fi cameras that are integrated into a home security system, give you the ability to remotely view the cameras or receive emailed video clips when an alarm event occurs. A Wi-Fi signal operates at a much higher frequency in the 2.4 GHz range, which allows for the rapid transmission of large amounts of data. The higher frequency is intended to bounce off of walls and buildings instead of penetrating building walls. As a result there may be areas within a Wi-Fi network that have no signal. They are ease to set up through a Wireless Access Point (WAP) on the Wi-Fi router and only require their transformer to be plugged in to an outlet.

Stand alone security camera systems incorporate IP cameras that can either be hardwired or transmit their images over a Wi-Fi signal. It is often thought that since some IP cameras have the ability to send their images over a Wi-Fi network, that these cameras are wireless. This is not necessarily the case. Wi-Fi cameras for the most part still need to be connected to a power source. If the camera requires the installation of a power cable, adding a cable to transmit the video signal or using Power Over Ethernet (POE) is usually the preferred method of installation. Even though the video from these cameras may be broadcast over a Wi-Fi router, the cameras themselves are not wireless.

There are surveillance cameras that operate on battery power. The images that they capture allow the user to capture images of low resolution and image quality compared to the high quality images that a wired IP camera is capable of transmitting. Battery life can also a concern with battery powered cameras.

As you can see, the various means of transmitting either alarm signals or video images through the air wirelessly have distinct differences, however the lines between security systems and video surveillance systems have been blurred in recent years. The combination of these technologies allows for a much broader approach to security along with increased ease of use, making us all safer. Dial One Security can help you protect what you cherish most! 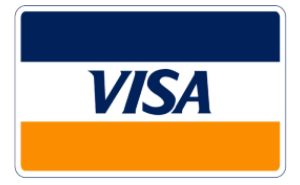 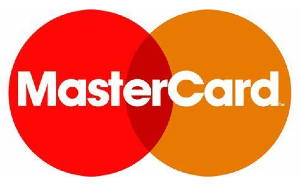 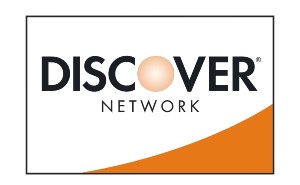 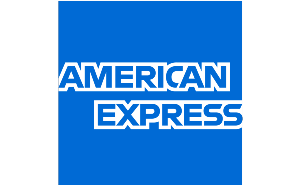